No Result
View All Result
Home New Music for Guitar

Trakiiska Elegia refers to the people from Thrace. In the period of their maximum influence they lived in a land going from North-East Greece to South Hungary. Its heart was current Bulgaria, the composer’s birth country.

Beyond the coming back to the sources of the composers, it is about the deep roots of the Bulgarian people, inspiring the far song at the beginning and the end of the piece. The arch-shaped structure of the piece represents the birth and the disappearing of this people.

The different parts, all ending with a suspension, cannot be performed separately because each of them contributes to the intense dramaturgy of the piece.

The overall character is guaranteed by the specific language of the composer based on traditional modes and rhythms of the Balkan music. Everything is enriched by clusters on one or more octaves and a general deep knowledge of the instrument builds natural resonances, overlapping of natural harmonics, pizzicato, slurs to underline the rhythmical patterns… The effect may show an instinctive colour.

Trakiiska Elegia was premiered by its dedicatee, Gabriele Bianco at the Koblenz International Guitar Festival on June, 1st, 2017. 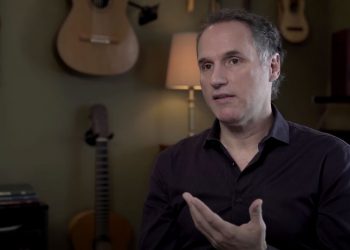 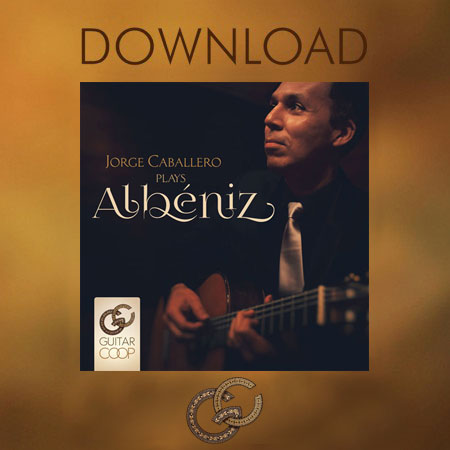 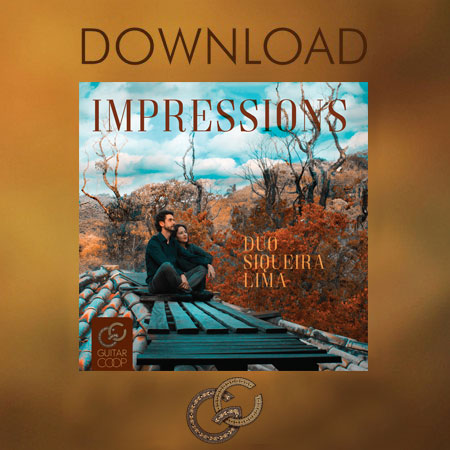 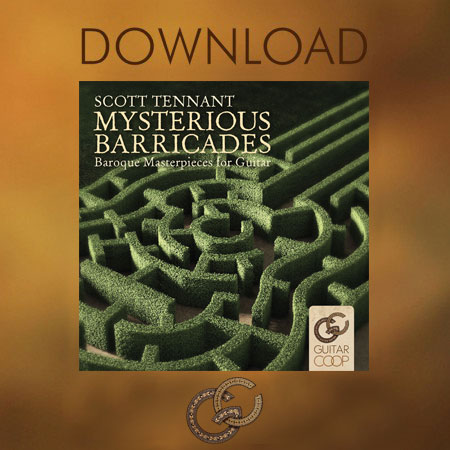 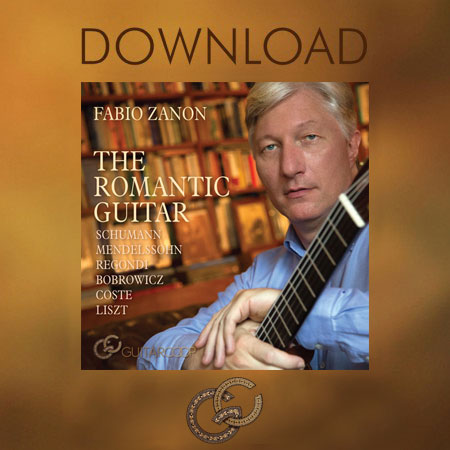 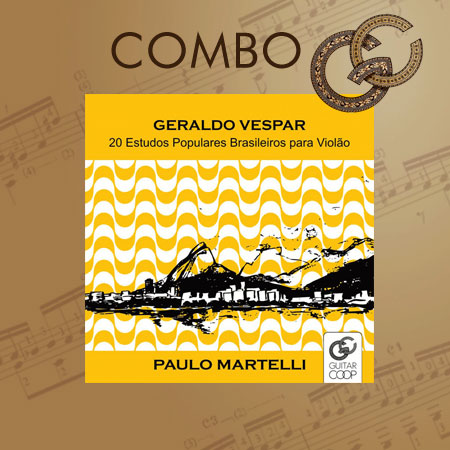 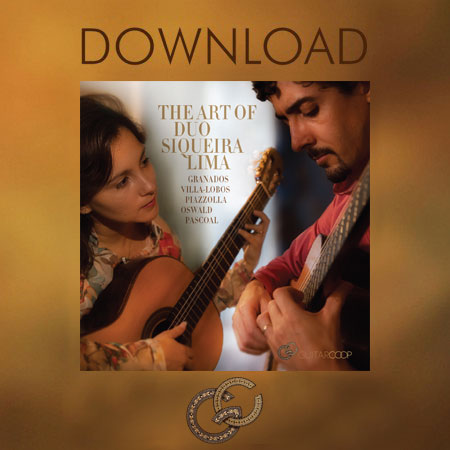 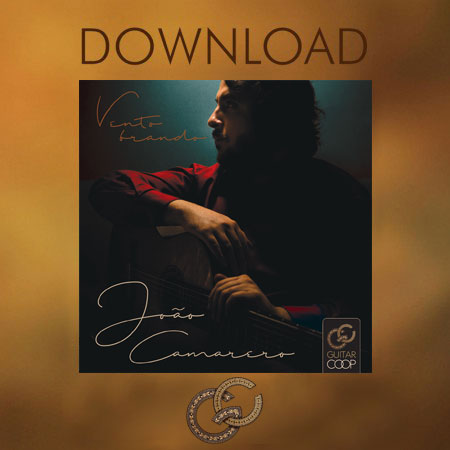 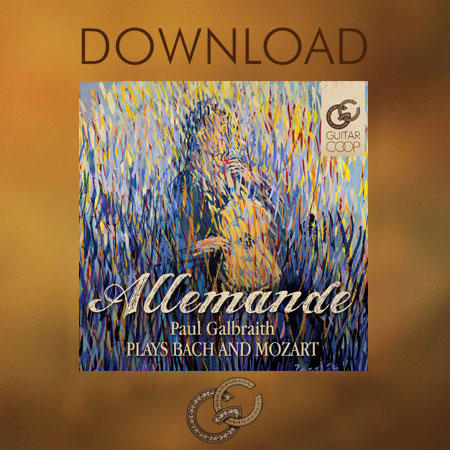 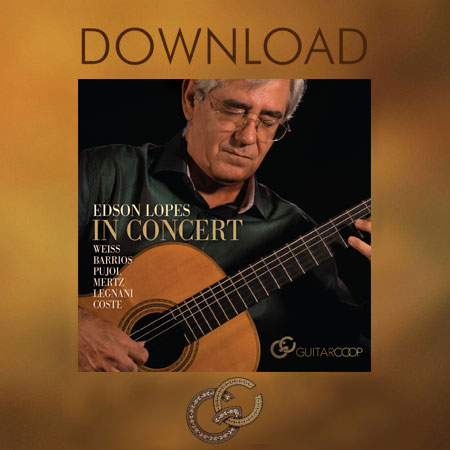 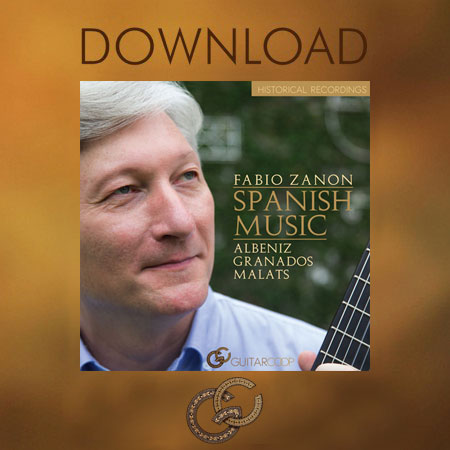 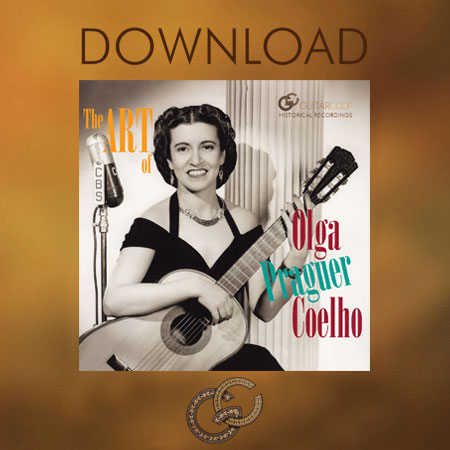 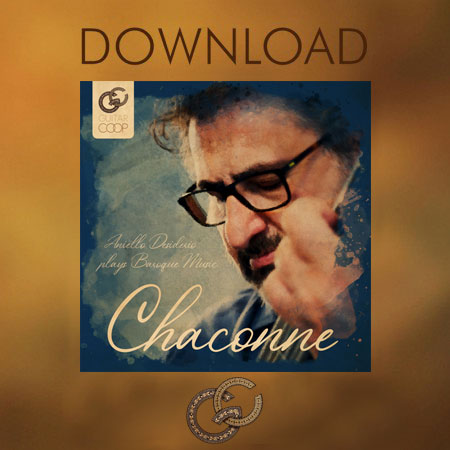 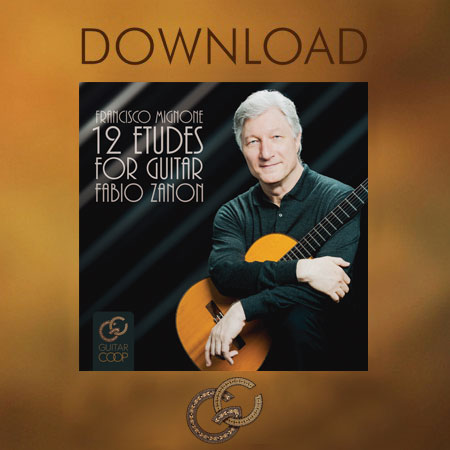 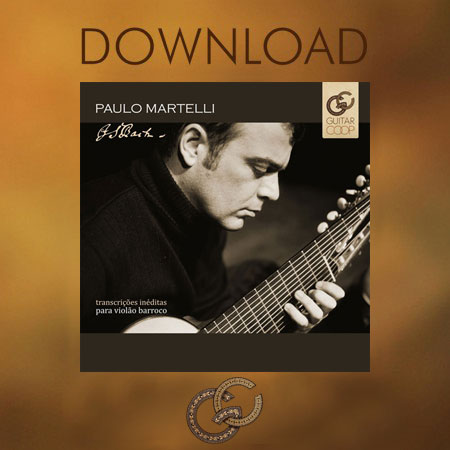 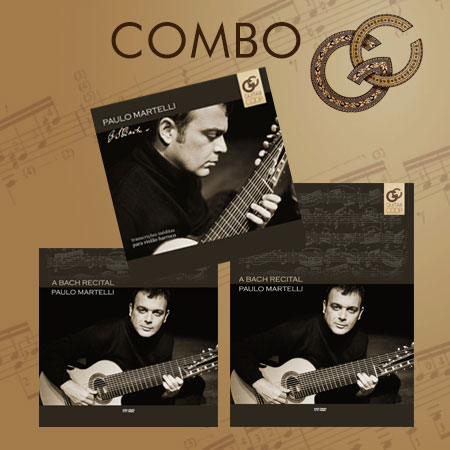 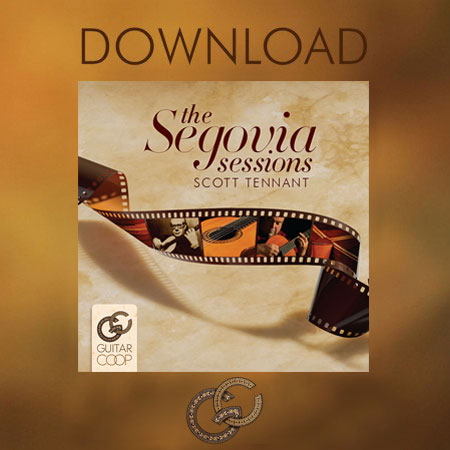 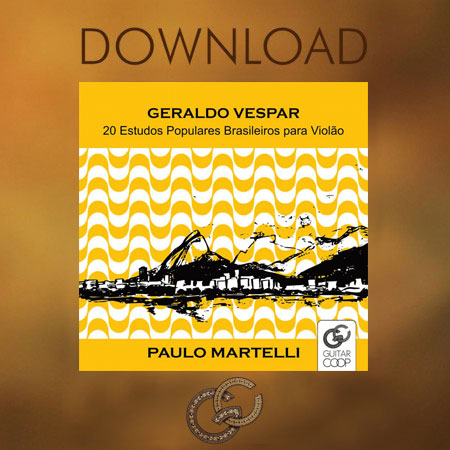 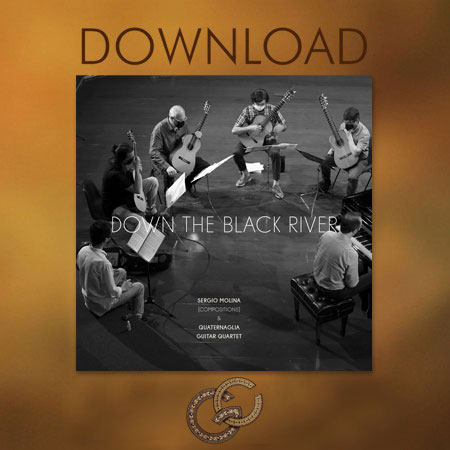 Down the Black River – Quaternaglia 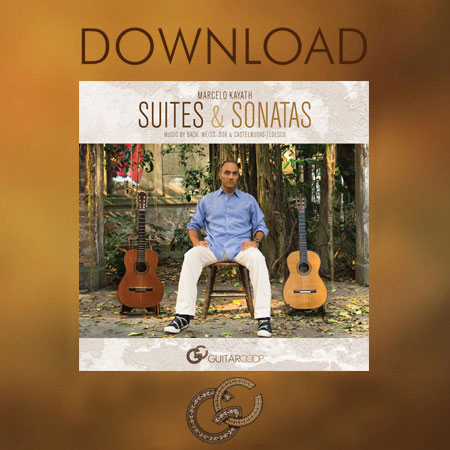 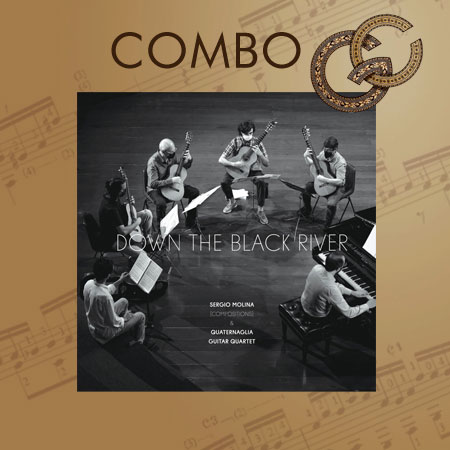 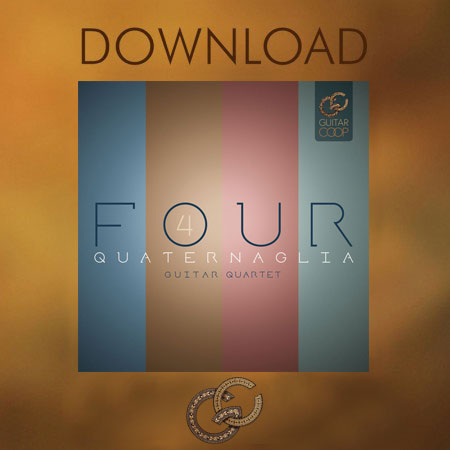 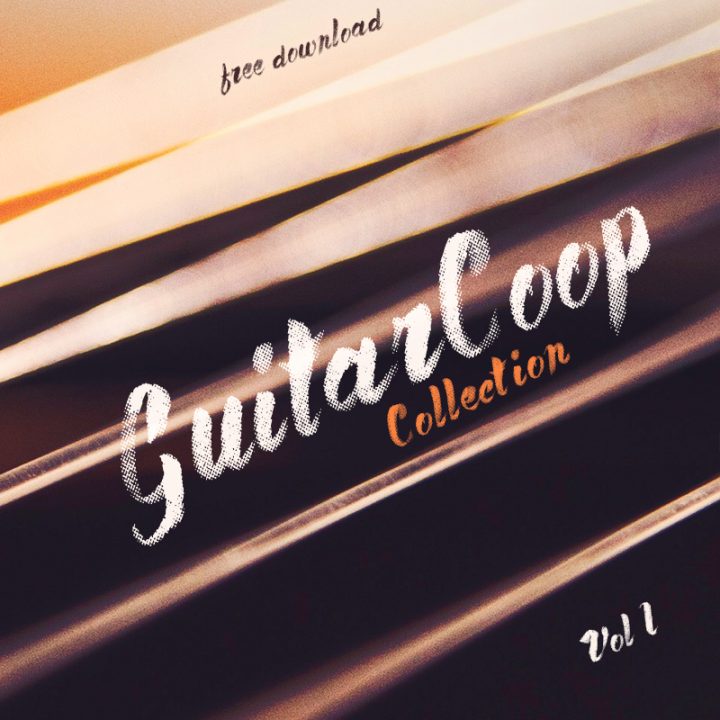 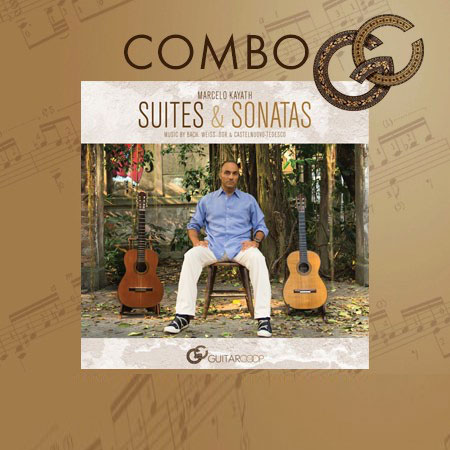 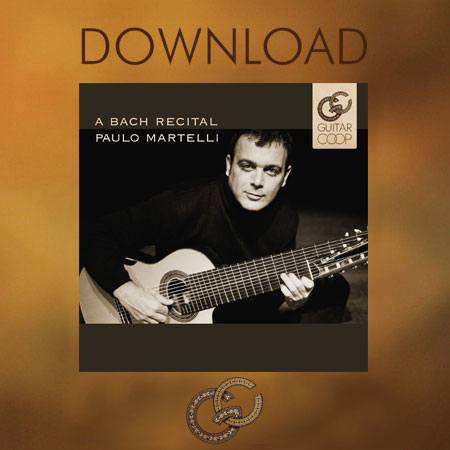 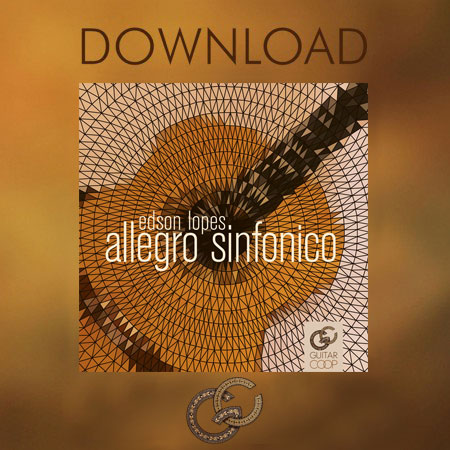 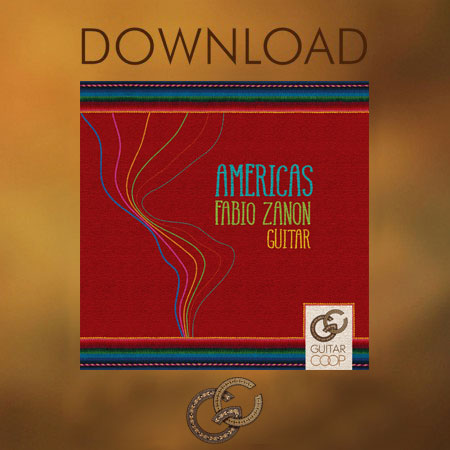 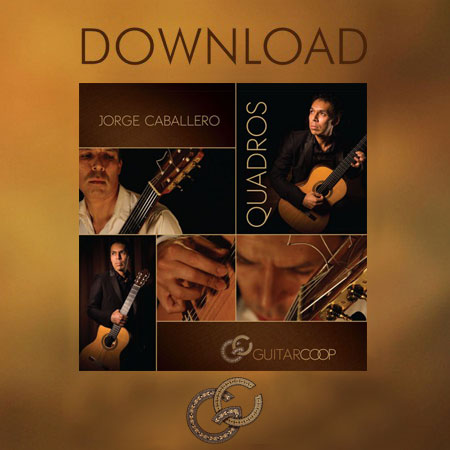