Images provided by Instituto Moreira Salles.
José Ramos Tinhorão, during one of his trips to Portugal, discovered the participation of singers Moreira da Silva and Olga Praguer Coelho in the movie Balcony of the Nightingales (directed by Leitão de Barros, 1939). As the film was found without the soundtrack, the audios were inserted by Instituto Moreira Salles in April 2012. 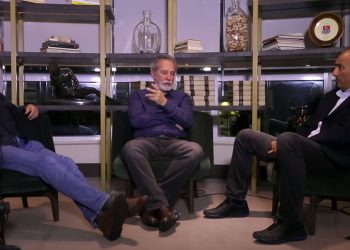